A series of 10 paintings, in a chromatic progression, starting from 3 shades of blue on a triangle to 12 colours on a dodecagon. Each painting has one more side than the one before, and thus one more colour. The word ‘Chrome’ in ancient greek means ‘Colour’.

This series is conceived as a follow up and an inversion of the 1000 Chinese Painting project, a ensemble of 1000 red monochrome paintings made in China and sold at FIAC art fair in Paris in 2005, for 100€ each. During the exhibition in Paris, a visitor asked me very seriously if I would do blue triangles or yellow circles the year after. The question itself was a misunderstanding about the project’s goal, but seemed a interesting new starting point: how to conceive a follow-up with painting without squashing the project’s meaning.

So I tried to invert almost all of the 1000 Chinese Painting's conceptual frame: Encore is hand-made, self-made, poly-chrome and multiform. 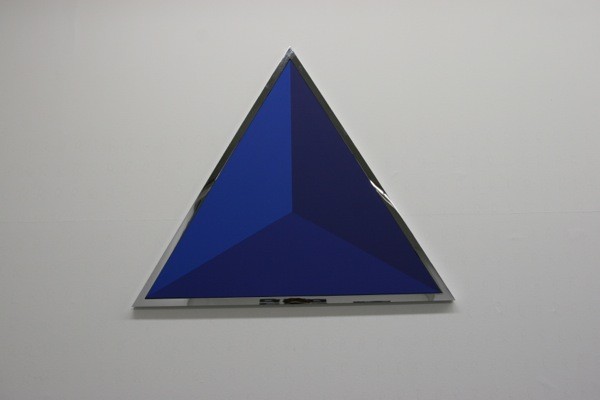 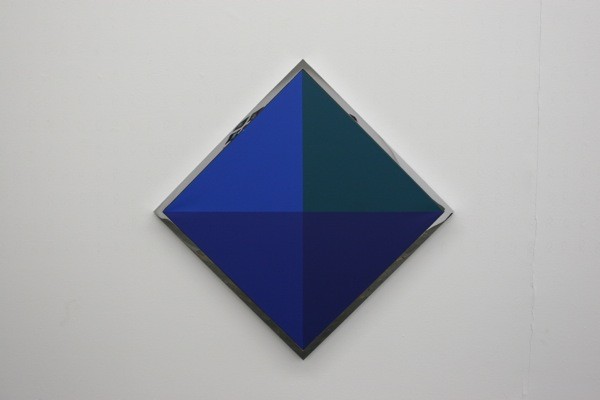 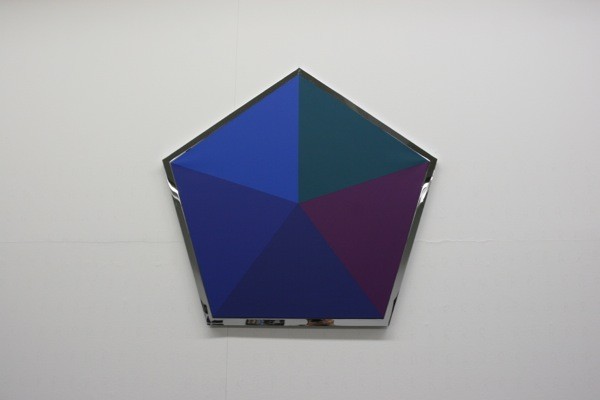 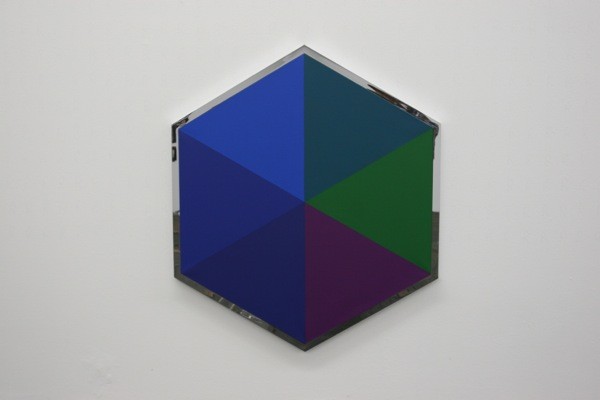 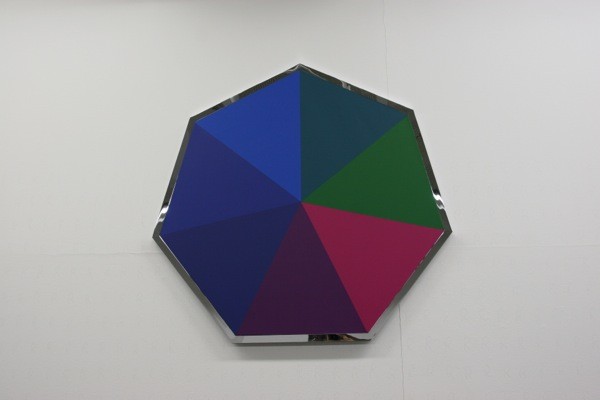 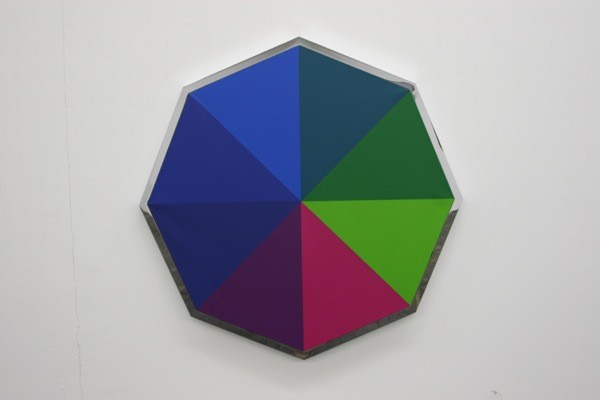 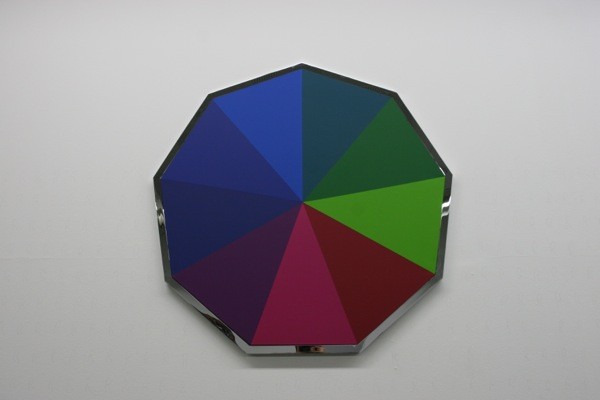 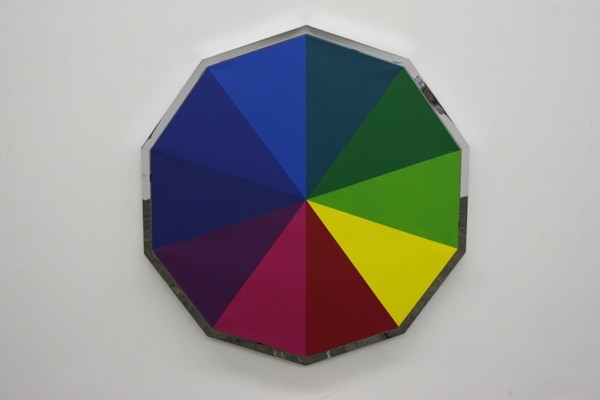 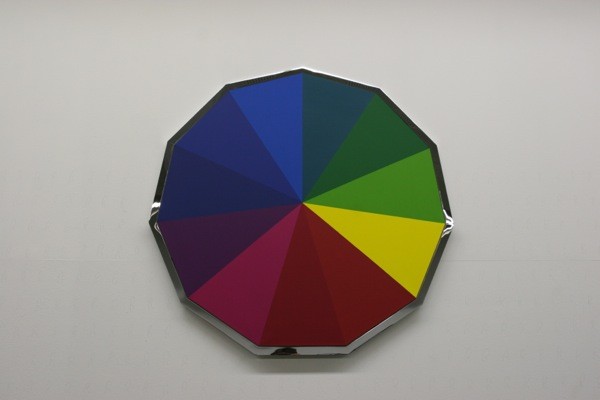 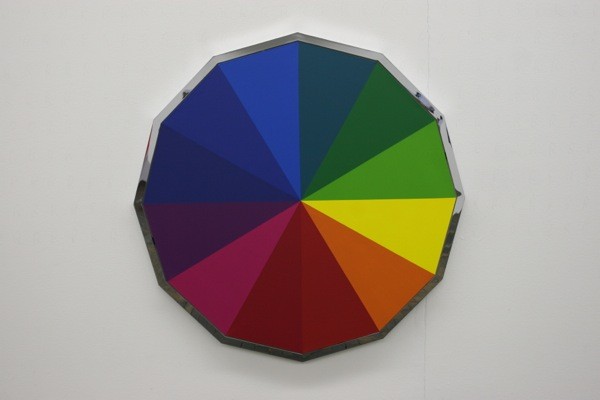 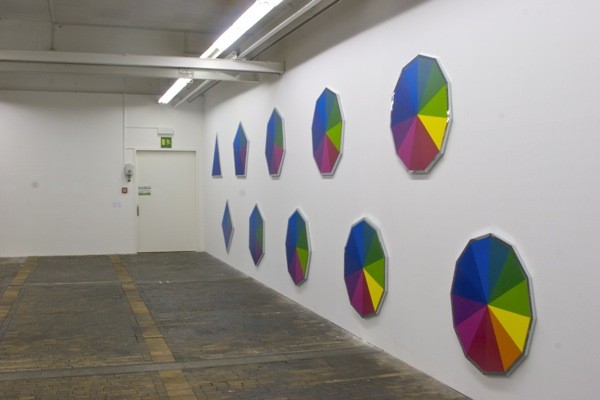 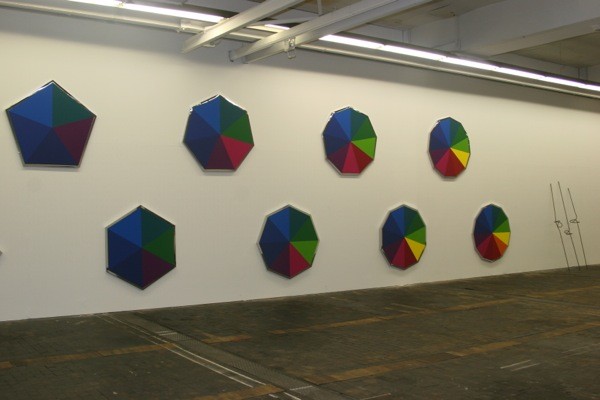 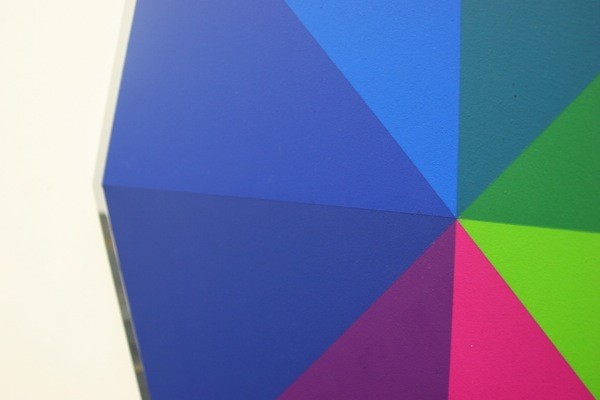 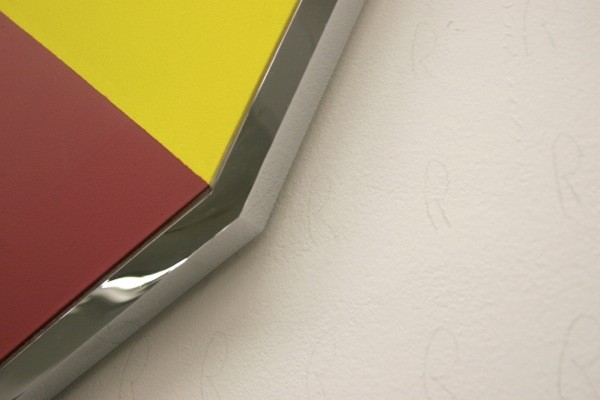