The photo camera:
Light reflected by object in reality goes through an artificial eye where it's captured. In the physical eye, the iris is the muscle that controls the amount of light that goes in. The general term for these kind of circular muscles is 'sphincter'.
Another sphincter is the anus and controls the amount of feces that goes out of the body.

Drawing on this analogy between the two sphincters, one for which there's artificial substitute that's able to make images, I thought it could be interesting to think about the other one.

What would the analogue of the photo camera be that goes in the anus to make images?
The diagram hereunder makes the links between the elements. 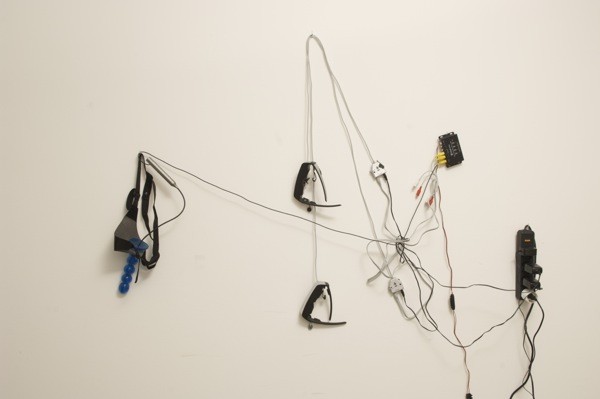 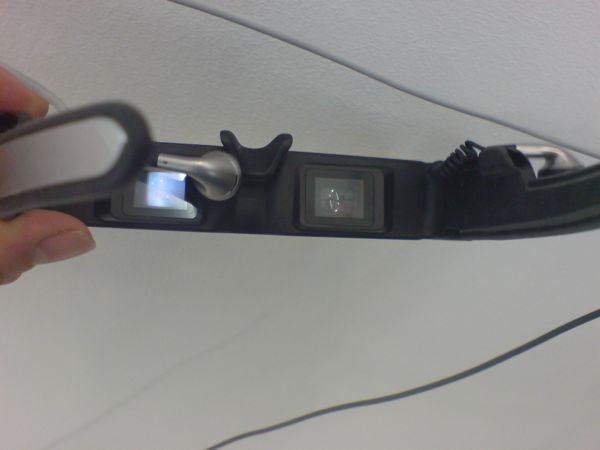 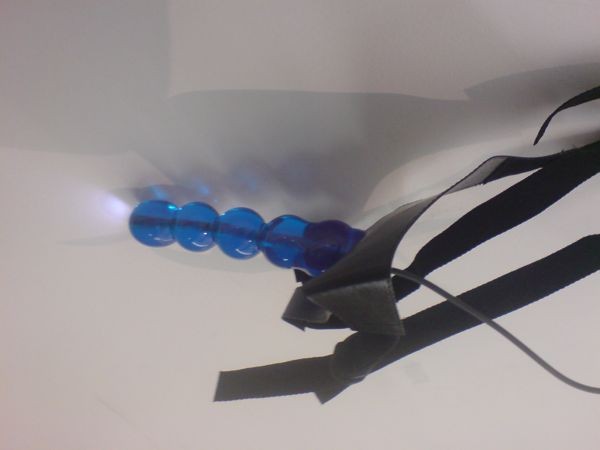