A friend of mine goes to Berlin in vacation. I ask him as a joke to send me a kebab from there since Berlin is the capital of these kind of sandwiches. Three days later, I received a package by ups with the kebab inside. Willing to take keep this joke taken literally, I find someone who accept to put it in resin.

The title is based on several references to Berlin. Berliner is the word pronounced in the famous address JFK made saying at the end of the discourse: «Ich bin ein Berliner». To say one is from Berlin, one should say in german: «Ich bin Berliner». With the extra 'ein', it refers to the sweet jam filled ball shaped donut. In french, a 'donneur de leçons' is someone giving advices even when one doesn't really need one. 'Döner' means 'rotating' in turkish, and refers to the meat grilling on a spike to make the kebabs. 'Ewiger' means 'eternal' in german and is a bad tasting joke on the 'Ewiger Jude', the eternal jew used by the nazi propaganda as an archetype of the people they were accusing of destroying Germany's economy. In the late 20th century, one of the biggest community of 'non-german' in Berlin is the turkish one. One of them invented the kebab in that city making this dish something representative of Berlin as a city. 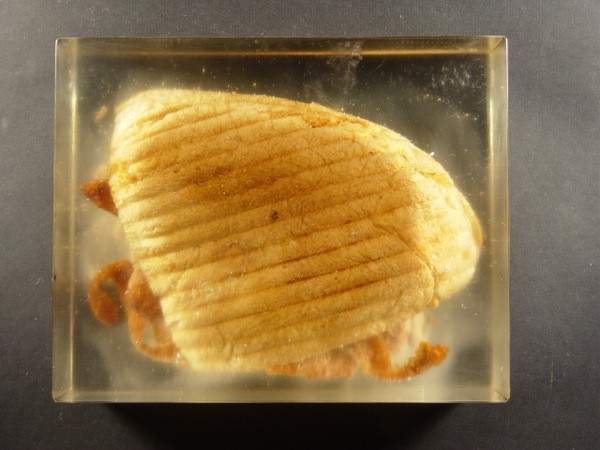 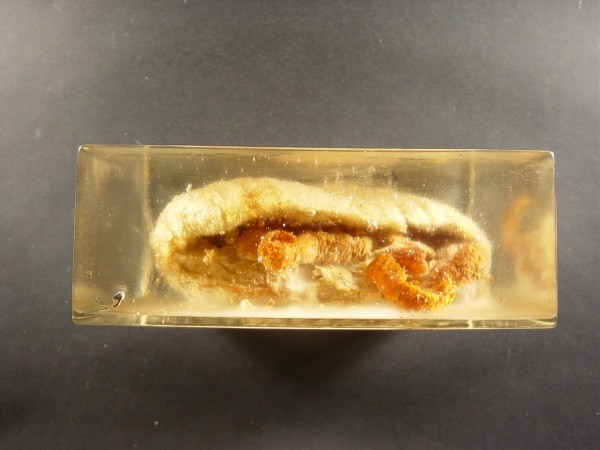 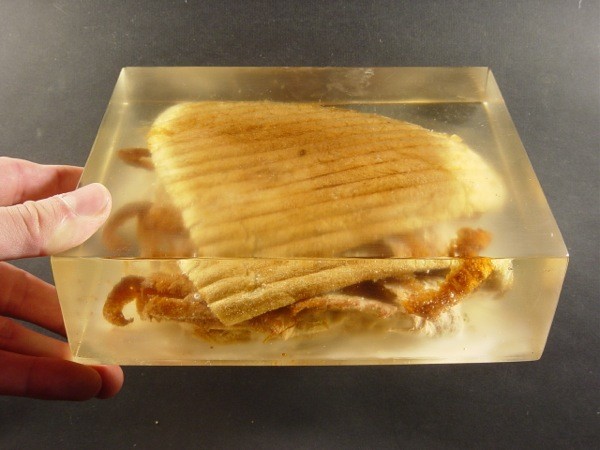 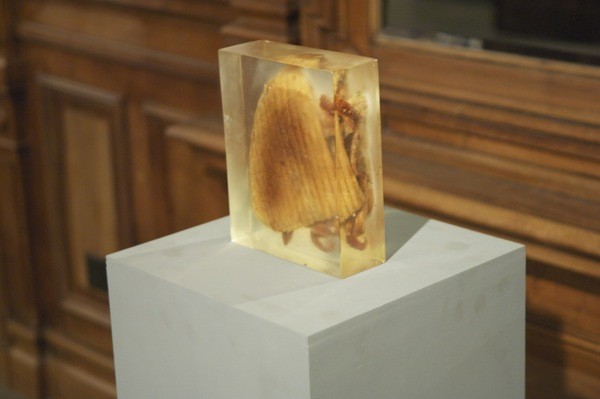